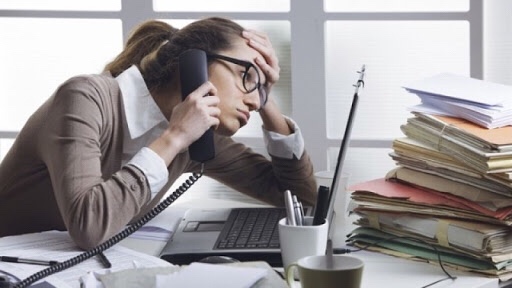 It didn’t matter if my house was just 5-10minutes away from where I worked, I felt this intense dislike going to work every day. I love acquiring knowledge from people, tasks, experience, personal study, environment,etc. But I wasn’t adding to what I knew and my work was becoming so frustrating each day. Karl Marx argument that the ultimate source of profit, the driving force behind capitalist production, is the unpaid labor of workers. For Marx, exploitation forms the base of the capitalist system.

Before I got employed, I stated clearly l wasn’t going to work on weekends because from my job description, I could work from home but my employee dismissed that option. I had no business going on Saturdays except it was really necessary. The pay wasn’t much but I was excited because I felt I could learn so much from my boss and other employees. It wasn’t related to what I studied in school but I was willing to build a career with it because I was passionate about it.

The first day I was introduced to ten other people that were my “colleagues”. Some hours later I was the only one in the office, I asked where they went to, if it was break already, I was told they went for marketing. I didn’t add earlier that a large section of our office was for his wife business, Entertainment stuff. I was alone and I wasn’t given any task to do, I read the employees handbook.

The next day the “colleagues” were handing over their work to me. I was confused but I readily took over as per to show I was efficient. I even added the ones they didn’t give me.

His wife was a great woman. She was a psychologist. We spoke at length, she told me I had a melancholic personality. I couldn’t help but notice how intelligent and warm she was. I saw myself in her, we just clicked. I asked tons of questions and it was almost like I was psyched into putting a lot of efforts without realizing I was used.

Responsibilities started building like yeast. I helped them out with their social media campaign, managed their social media accounts. We had an event where I was part of the planning committee organized for schools in Lagos, I had to get the speakers, I was the MC with another employee and I gave the closing remark.

I noticed I was the only one actually writing the current edition of the magazine. From the articles and stories to the puzzles and interviews. That was when I became uncomfortable. I wasn’t adding value to myself instead I was giving in all I knew. They praised me everyday. I was almost like next in line after my boss. Sometimes I was offered food which I saw like a bribe for doing a workload of annoying things. I became PA at a point, going to computer village for hours to fix a phone, escorting my boss to pay taxes, I wrote reports, delivered letters to media houses, interviewed people for magazines,I even had to buy sausages and cheese for the wife’s party, etc. It started like a favour till it was made my responsibility.

I decided I was going to leave when I had to go to work on a public holiday because it wasn’t observed there. I was given no option but to come to work on Saturdays and Sundays for a trade fair event that was for his wife’s company.

During one of our Monday meetings, I requested that everyone should state their job roles so we can work efficiently. My boss got upset and made Saturday’s compulsory for me and extended my closing hour from 6:00pm to 6:30pm. Most people didn’t have job roles because they did everything from marketing to going to the actual market to buy fish and meat for events. I spoke to some people and I noticed I was one of the highest paid. Others got very little you can barely survive on. These are actually graduates that were employed with the pretext of content writers, graphic designers,etc. Some came from places where they had to spend atleast 3hours on traffic.

It was the sixth week and I had not gotten my first salary. It was always one story or another about being busy. I had already typed my resignation later, was just waiting to get paid. Someone tipped my boss I was resigning. He called me and I didn’t see the reason not telling him because I was traveling back to a sane community. I told him I had accommodation issues and my salary couldn’t get me somewhere suitable. He said he wasn’t going to pay me that I haven’t done anything tangible since I came. I was so shooked, I was like “okay I’m not broke keep your money. Afterall what I spent on lunch was more than my pay and I couldn’t care less”. His wife called me and apologized. They asked me if I wanted a break to start the next month I said no. They offered me increase of salary and accommodation, I declined. At the end I got a cheque less than a quarter of my little salary. I returned it because I learnt manners the previous day and I didn’t want to tear it in front of them. They called me the next day and gave me a reasonable amount. I wanted to decline it but I thought of the extra thing I could get with it. Six people left after I did.

I know a lot of people are being exploited in their place of work. People need jobs to survive. Business owners use cheap labor to make the millions they want. They increase profit by paying workers less. There would always be workers desperate enough to put up with low wages and long hours because they need the job to survive. A lot of people manage it because they feel it’s better than nothing. Most times they don’t get paid. People won’t want to leave because they have salaries yet to be paid and they are threatened because they’ll lose all they’ve worked for. They become subjected to working for free.

Strict laws should be put up to keep the rights of the employees. Only those who don’t live on paycheck to paycheck are brave enough to leave an abusive employee and negotiate for better conditions. 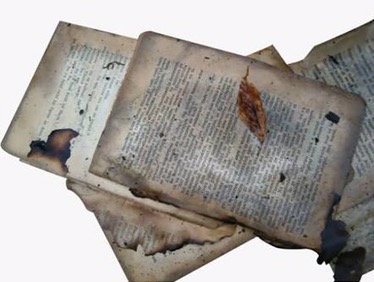 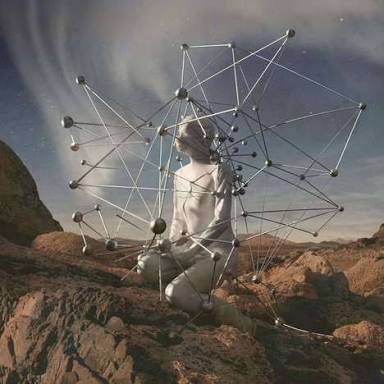 New world this could be fun