Esther was born for such a time as this. She was beautiful and found favour in the sight of all those who saw her. She was a woman who grew into her God-given role. Esther submitted herself wholeheartedly to God and her husband in line with God’s plan without abusing the concept of submission or losing herself in the bid to remain passive. Esther showed wisdom in handling matters that could easily go haywire. She exercised her authority without abusing the power she had.

Show me someone with a solid and unwavering faith in the midst of a death sentence and I’ll show you Esther. Her discerning spirit wasn’t just enough, having the courage and boldness to speak the truth in a time when women voices were ignored. Humility should be placed side by side with her name. Everything Esther did and went through didn’t happen instantly. Truly patience is a virtue. Esther was a prudent and deliberate woman with a sense of unity among her people.

Looking forward to centuries later, another Esther lives amongst us. A queen in her own right. Nkay you are blessed and I appreciate your understanding and amazing heart. You’re a beauri, à spec, my fave, twinnie 👯‍♀️. I’m glad God is taking you places and opening doors in your favour. Have a great one today. Happy Birthday. 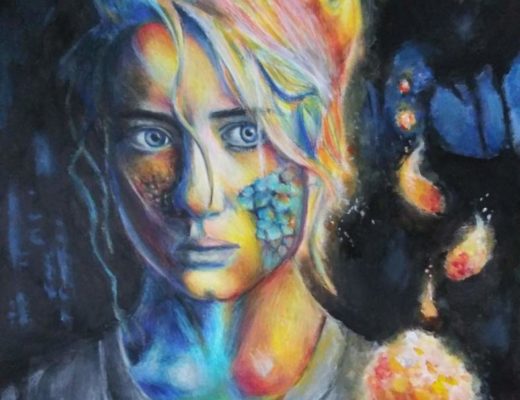