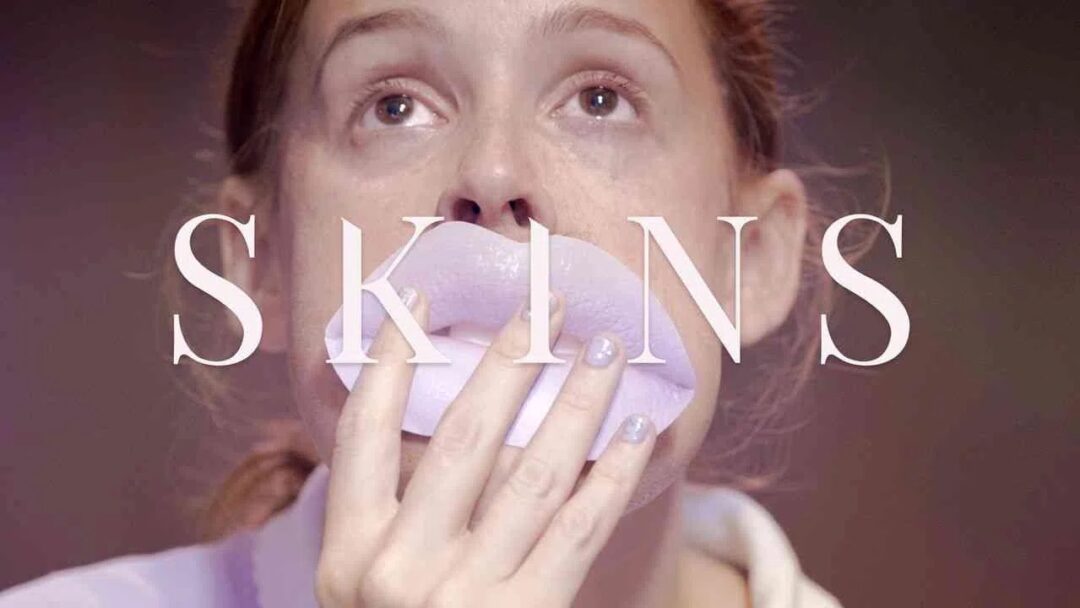 “I do not attribute to nature either beauty or deformity, order or confusion. Only in relation to our imagination can things be called beautiful or ugly, well-ordered or confused.”- Baruch Spinoza.

I’m not really a fan of movies, boredom make me see one. After one hour of going through my Netflix with nothing to watch, I decided to look at the Spanish genre. This particular movie caught my eye. The duration was just 1 hour and 11 mins. Perfect for someone that will most likely sleep off watching a movie. The poster looked really interesting. A blind girl with no eyes in a pink background (one of my favourite colours). I decided to go ahead and watch it. I prayed the movie better be worth my time.

Skins provokes a lot of emotions for the viewers viewing beauty as superficial. This was made in a distinctive way with very bright colours of pink and purple in every scene. In my own opinion, the colours made the movie less tense, giving a sense of safety that the movie is just fantasy. It makes the viewers wonder what exactly beauty means and how disfigured people navigates their lives. It shows our individual differences and embracing them. I had a lot of emotions from laughing, being thoughtful, sad and worried while I watched this movie. Overall I’ll rate the movie a 7/10. Its’s unusual but captivating and entertaining.

Two minutes into the movie, I was already disturbed. Why is a woman in her 60’s walking around nude with pink pubic hair and a framed picture of her topless? I can’t say if she’s a therapist or a pimp but she gat your needs. There’s this man sitting across her asking for a girl to satisfy his paedophilia crave. Boom this lady gave him a 11 year old blind girl, Laura and made a statement about “some people are born to suffer and if they are made to suffer, it doesn’t matter because that is what they were born for”. And I felt that shit. This girl had an amazing voice. She sings for him (I love that song by the way) before it goes down in the other room where he gifts her a pair of pink diamond eyes most likely to absolve his guilt of sleeping with her.

This movie is filled with dark humour. Now there is woman Samantha with the butthole where her mouth supposed to be. Like wtf 🤣🤣🤣. I’m sorry and not sorry because I don’t think that kind of person exists in real life. This ‘butthole lips’ had hair around it which looked really gross. I could feel her pain when she looked at her scrap book filled with lips and teeth stickers. She had a father who doesn’t let her go outside, at least not without a mask or something to hide her face. She had her digestive system upside down where she inserts a funnel with pipe, connects it under her pants and eats. Apparently she had her mouth where the butt is meant to be with her full teeth. This was showed later in the movie.

This movie basically centers around imperfections, disabled people wanting to be loved and find love, people not comfortable in their own body and the stigmatisation that comes with disability. There is Christain (with identity disorder) who felt his legs should be amputated and replaced with a fish tail. He decided to lie down on the road to get his legs crushed by a car and eventually committed suicide, joining his new family of mermaids. The paedophile man was his father who abandoned his family so he won’t harass his son. Also, he also had a tattoo of mermaids.

There’s a slightly overweight Itzair who made fun of Samantha’s disability but she wasn’t perfect herself. She needed to be loved. She paid to sleep with Laura who on the other hand has always known only sexually insecure people using her body for their satisfaction. They eventually became lovers.

There is a woman, Ana with a distorted face and her boyfriend Ernesto who was obsessed with deformed people. His mother had to chase him out of the house after she caught him masturbating to his girlfriend’s picture which looked perfect to him. Btw they just had to show him walking around with his ‘stick’ just right in front of his mom. Ana broke up with him because she felt he didn’t love her just her deformity. She decided to be with a guy with burnt skin. Her new lover decided to go for surgery to feel better about his looks which made Ana leave him.

Vanessa was a dwarf who wasn’t happy with her job despite the money she made from it. Her employees only cared about the profits they made from the show. She was pregnant and her unborn child was going to be a dwarf like her. This made her unhappy but she still gave birth.

Samantha was raped and contemplated suicide but Ernesto found her. They fell in love and got married. 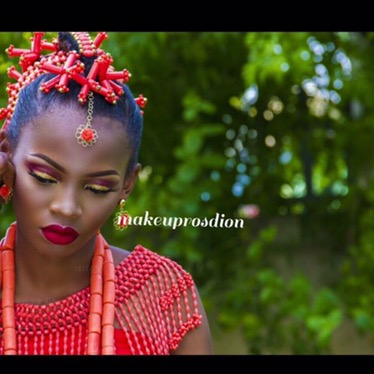 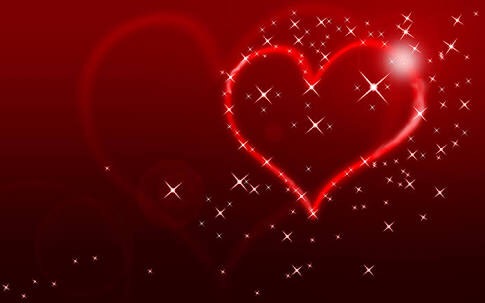 Happy Valentine’s Day…Check Out My Interview With True Artiste 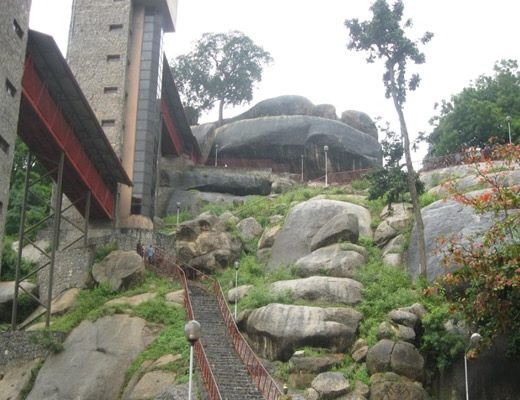 My Day-Trip To Olumo Rock