OMG ? it can’t be possible!!!Staring at my screen,

Digesting all the sweet memories everyone is sharing on his page,

Looking at his best pictures on my timeline and the captivating messages from people knowing today isn’t his birthday,

I remember my last words to him

‘I hope I never get to hear from you in my life again’ ?

Now what we argued about seemed so trivial

My eyes blurred and I didn’t know when I broke down and started sobbing?

Now I realized I wouldn’t have said those words.

Scrolling down and looking at the comments,

I realized he had been so sick.

I remembered when he told me that I’m the only person that ever got to listen to him without judging him.

He was alone and dying,

I didn’t even realize it

Was my pride that big?

I wish I could call him for just a few seconds and take those hurtful words back,

I wish I could hug him and reassure him everything was going to be fine.

I told him I wasn’t ever going to forgive him.

Going through our chats and reading it all over again,

I knew my words caused anguish

I shouldn’t have said all those words.

How was I ever going to live with this guilt?

I cried into my pillow.

He was in pains and he tried talking to me,

I wanted to stick to my words and still hold a grudge.

He used to be my friend

I used to admire him.

He lied to me and I reacted in the most unreasonable way ever.

I should have practiced what I preached as a Christian

I got a pen and a sheet and wrote down all the people I don’t talk to anymore.

It didn’t matter if they were from my kindergarten or my colleagues in the office.

I got their contacts,

I called each of them,

Slowly, I realized part of me missed our conversations.

All the good memories flooded my mind

I kept them away with resentment,

My anger consumed me

If I send him a message will he get to see it,

That part of me never stopped caring? ❤️

You’ve said a lot of nasty things about your friends, ex, etc. What about the good times?

What if you wake up tomorrow and the person is no more, will you be able to live with that guilt that you could have been nicer or done something in a different way?

Be kind to people both those you know and the ones you don’t. Our words and actions go a long way. 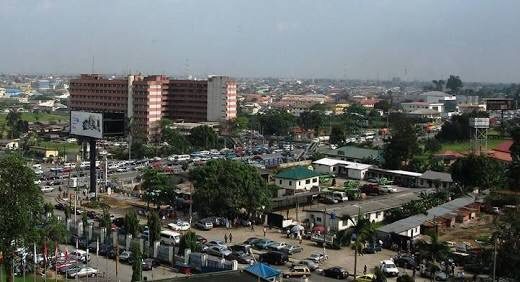 Post a true bred of Portharcourt can relate to 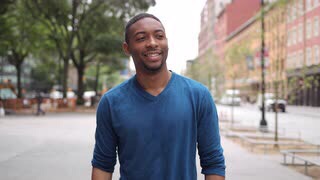