Tell Me Your Fears 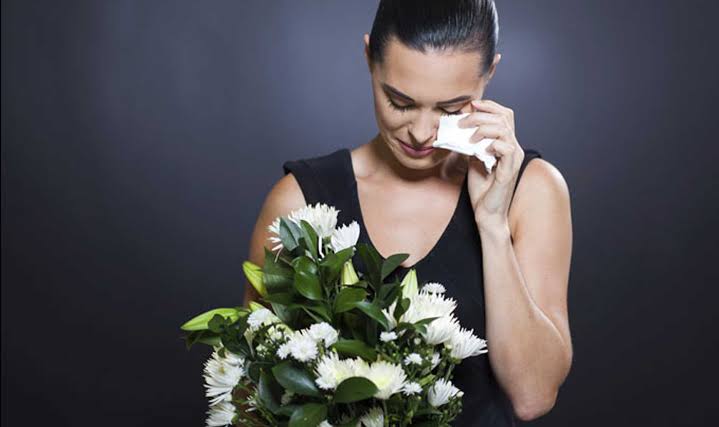 I know this will sound like another sad love story. There’s this guy I met in church. I didn’t particularly like him because I felt he always wanted to be the lead singer.

We never spoke. He was friends with everyone with made me see him as a Busybody. After some years all I ever said to him was Hello and Hi even though he tried having a conversation with me both on Facebook and after church service.

The year after I graduated from Uni, I was  elected into the executive body of the youth department in church as the secretary. He was also elected as the president. He was so active and I had to match his pace in order to keep up with the youths We gradually started talking, we had prayer meetings and leadership meetings that brought us closer and I realized how much of a good person he was.

We had this cultural Sunday in church, he used his money to get some of the costumes, travelled to make enquiries for our tribe. He was such a perfectionist. When we had youth events, he contributed so much from his personal earnings and made sure it was always a success. He provided money for refreshments and welfare of the youths during meetings/ programs. I was deeply touched by his dedication.

There was this time we had a meeting and only both of us were present, we spoke for about 30 minutes. That was the longest ever but I laughed so much that day. This guy had a beautiful soul. Going back home my sandals got spoilt. He helped me out in fixing it. Then I realized he could speak some Nigerian languages fluently.

I travelled to another city and I heard he was sick after like 3 months. I didn’t know it was serious. The next time I heard he was on dialysis. I didn’t still think it was that serious because I know nothing about kidney disease. I came back for Christmas, he lost so much weight but he could still laugh and sing. That was when it dawned of me that he’s been going through so much pain and he put in so much energy into making others happy.

I heard he needed Atleast 10m for a kidney transplant.

Where is that money coming from?

I wasn’t earning much. That was when I felt his recovery process was my responsibility.

I spoke to everyone about it. I sent all the money could. I started borrowing from friends to help out but good grace they were willing to contribute. I tried opening a Go-fund me account but it wasn’t going through.

I had this fear that he was going to die. I prayed so much. I cried when I wasn’t praying. I read about what I could do. I wrote down a list of fruits and herbs he could take to help out and got it for him. I went to visit him when I got back into town.  I broke down immediately I saw him. He was like a shadow. He looked like what I saw in movies depicting the worst condition of illness. I prayed with all the strength I had. He didn’t sound the way he looked. He had this unexplainable faith I couldn’t fathom. He was the one reassuring me of his health.

I started looking for all the drugs he could take to get better. They were expensive but my parents were able to provide some.

My only prayer request then was for him to get healed even though I had a lot of my mind then. I didn’t know how the story was going to end but I felt any day that was wasted meant he could be gone at any second. I had bad dreams but I was always relieved to hear his voice when he picked his call. I had churches listed where miracles could take place for him. I tried registering for one Healing school but the location was too far for his condition. I opted for one my cousin received her breast cancer healing. His family said they were already going there. I was convinced this time with me would be different.

It was so difficult getting him to go that particular day because the road was blocked, no cab and he couldn’t walk a distance of 1 minute or cross the road. I found a way out with his mum. We got to the church late but still met with the pastor. This was almost 10pm. My parents were getting worried already. We prayed that day. And I had this conviction of peace that God had taken over whatever the outcome of the situation.

And the day came when my fears were real. He was gone. He was no more. I was so uncontrollable. I cried so hard. I called my parents to tell them my friend is gone. They told me he was in a better place because he suffered much. I don’t know if I was so selfish wanting him to still be alive in that condition. I knew he was prepared for the worst but I wasn’t.

I lost more than a friend, I lost a brother, a partner and a confidant.

David sleep on. I’m glad you felt our love and  you are resting in peace ❤️ 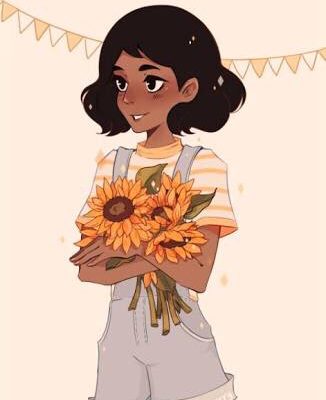 My struggles that are too real being short. 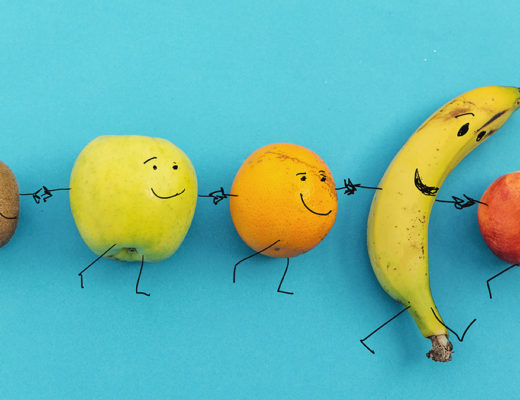