Tale of the lazy writer

I had two worlds known to me. The one I lived in and the one I created from my imaginations.

Words were something that flowed through my veins. For every statement I made, it meant so much to me.

I absorbed the words and created images from every description I read till they became part of my memory.

I loved stories. I could deal with lies if they were interesting enough to listen to. I became engrossed in fiction and brown pages. The encyclopaedia was the next best thing that happened to me.

I had so much words in my head that I decided to let them out. When talking failed me, I wrote. I described things how I felt. I kept a diary. For me things had to be read over and over again. Scenarios had to be replayed. I got notepads.

All my feelings were written in my favourite glitter coloured pens. When several phases of life set in with diverse interests, I saw myself leaving my teenage fantasies to the workings of an economy, I saw life as it was, I found and lost love in one cycle, I had new interests in art and languages, explored forbidden territories, slide in and out of depression and eventually had no interest.

My pens became heavier to hold. Each letter felt like a burden. Writing became a chore. All the poems and interesting things I had to say got stuck in my head. I couldn’t let my passion die slowly. The painful part was that it affected my whole being. I had millions of drafts I never went back to.

There wasn’t a day that passed by without me wishing I had something beautiful to write about without thinking they weren’t worthy to go be seen.

Maybe just maybe this is me just being a lazy writer. 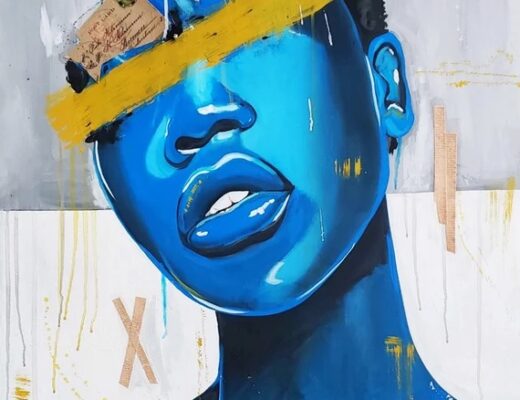