Journey To The Land Of Milk And Honey 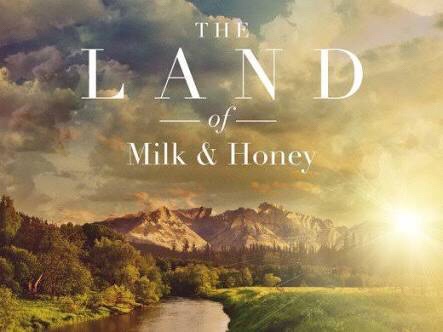 My life has been characterized with series of suffering but I always pictured that when I die, there will be a beautiful tombstone on my grave. Will I drown here?

In Marah: I knew it! We could have been better off drinking spring water back in Egypt! There’s no way I can live on this bitter water.

What about the hunger I’m feeling right now? We always had crumbs to eat no matter how terrible our day went as slaves.

In Rephidim: I’m so thirsty, you can’t bring us out here to die with our family and livestock The bitter water was better than nothing

What next? I can’t wait one more day for any more promise. I’ll make what I can worship and see physically.

My craving right now is meat. Don’t you miss the fish, melons, cucumbers, onions and garlic that we enjoyed back then in Egypt free of charge? It feels like a million years ago. Now we only anticipate manna.

Aren’t you tired of our brother leading us? He is as lost as we are in this journey. Someone should step in, Aaron what do you think?

Is this the land we were promised? How can we enter with giants everywhere? We can as well stay here and make this wilderness our home. As for me and my family, we have no strength left to fight.

We have to kill our leader. He’s clueless about taking us to the next level.

Let us rebel against him.

Apparently this coup didn’t work out. The 10 spies have been killed and the earth has swallowed our key leaders.

In Massah and Meribah: Atleast this time around will you deprive us from water? we don’t want to die here.

Oh Lawd!!! I’ve never seen our leader this angry. But was it wrong to ask for water?

Let’s channel our complains to God also. He should share the blame with Moses.

Lord please we are sorry, the poison from the serpent hurts. Heal us Lord.

I guess I’m tired of complaining, let me look forward to the promise land it’s been forty years already.

Let’s look forward to the milk and honey Joshua and Caleb spoke about with all the fruits.

I think we’re all going to die here

We didn’t make it to the land of rest

The promise land we all anticipated from our youth

Even our leader won’t be there’s too

At least there’s hope that my next generation will be there. 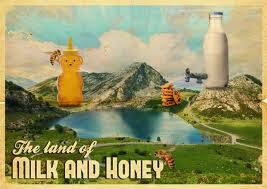 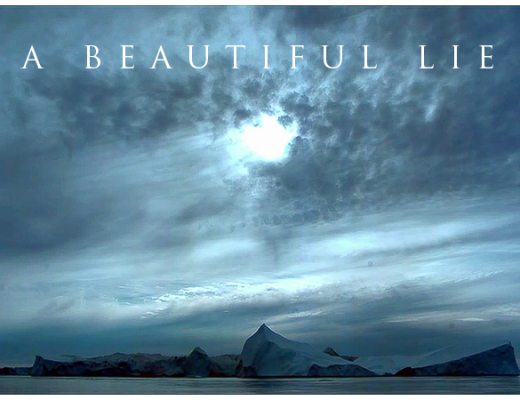 People of the Second Chance II 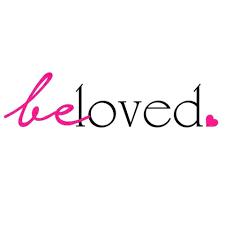 People of the Second Chance 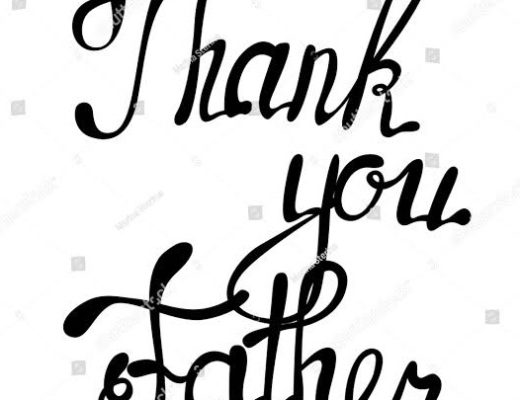