NYSC, My own story. 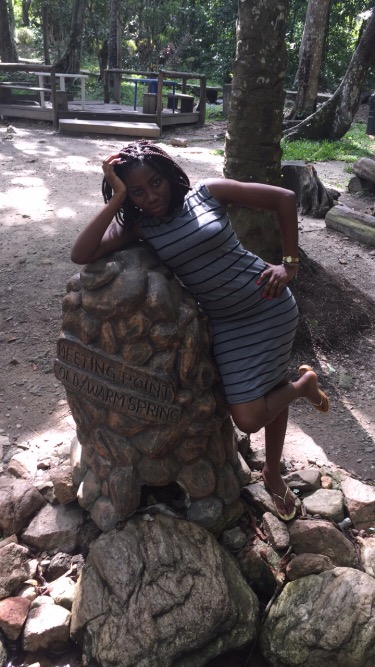 National Youth Service Corps….Hmmm. That’s one stage in life most Nigerians look forward to whether to experience the good part or the bad part of it. Lemme  share my NYSC experience though it’s three months since I passed out.

Before I started my NYSC registration, I was considering if I should go for my masters first or just do the NYSC since most of my friends would be serving too and no one would like to hear stale camp gist after passing out years ago, so I decided to register. I did my registration 3 days after the portal was opened and the states I saw there almost made me depressed but I wasn’t so worried because in my mind I was working it out to the Delta state I wanted. I sha picked Ekiti, Abia and Bayelsa, ignored all warnings that you’ll get from one of the states you picked. I carried my busy body with my friend Jess and we paid 40k each to someone that will get us posted to Delta. When the call up letter came out, overconfidence was killing me. Infact I knew the house I was going to stay in Warri. I and Jess even had the mind to start buying joint stuffs for camp ??? we were too sure about this Delta. Lo and behold one of my Aproco friend Nk called me that she got posted to Delta, see me jubilating that I have two roommates already because we all went to the same secondary school. I asked her to check mine for me since I was still doing camp shopping……..5 minutes later aunty called and said it’s Ekiti.

Hian!!!!! I was too confused, I called Jess and her own was even worse, Adamawa and she was in stream II. I couldn’t help but laugh at her sha. There was nothing we could do, so we started our NYSC journey.

I don’t know the people that spread horror stories about camp, I was scared to an extent, the parade stress, man o war, carrying box on your head when you arrive, etc. I went a day before, I’m sure I was among the first 50 people, got a room and prayed that the next 3 weeks would be stress free. I’m not really friendly because I’m shy but I made like four friends that day. The next day was registration, I did mine on time, was in platoon 7 and immediately I was given my kit, we were asked to go to the field for parade. I couldn’t cry, I was tired, hungry, not even in the mood to start wearing that ‘all white’.

When it was time for us to elect our platoon executives, I dunno how I found myself outside for the post of financial secretary/treasurer with 3 other big people. I gave my manifesto and after the votes, I won ?????? thinking that would favor my posting to Ado-Ekiti but who was I deceiving???. The three weeks passed smoothly, I made a lot of friends that I couldn’t  even remember their names after camp, met a lot of strange people with perveted behaviours.  I was really sick at a point, I had the option to go home and redeploy too but some sweet mouthed people started telling me why Ekiti is meant for me. Met cool guys, didn’t crush on anyone though. All the crush was on myself and the asun in Mami market.

Fast forward to the day we were getting our posting letter, I was like I’ve fought the good fight lemme enter the promise land.

I was too confident about Ado-Ekiti again, I didn’t work it out but dunno what was making me sure. I happily took my letter and I saw AGBADO-EKITI, GBONYIN LGA. I couldn’t weep. I just look entered by bus and said goodbye to my camp friends.

Now this Gbonyin, we lodged in the NCCF family house, they were friendly, but the rules eh. I saw the Corpers so happy and I was wondering their source of joy in the midst of mud house, a local government with no light for over 2years, no tap water, Infact the NEPA lines were for spreading clothes. I fell sick immediately and after I got accepted to my PPA I ran back to Portharcourt the next day. By the way I forgot to say I saw one fresh guy there, so I had hope that if I come back, maybe I’ll find my husband in Ekiti. 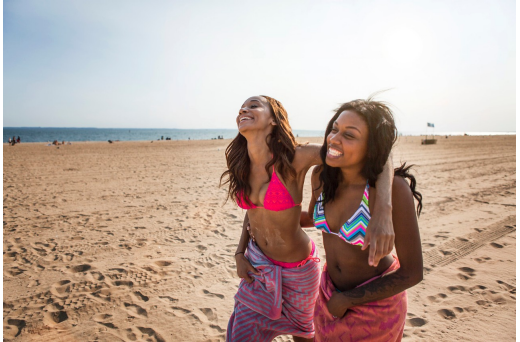 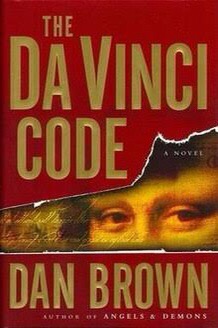 Review of The Da Vinci Code 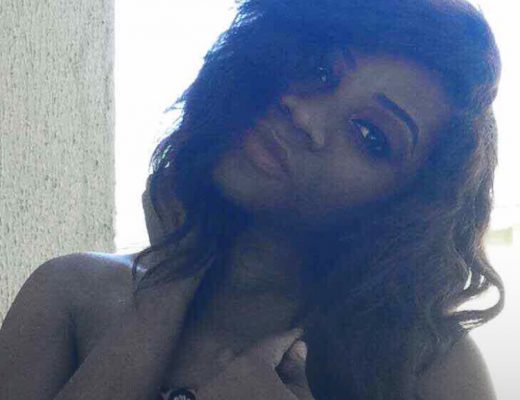