NYSC, My own story III

The target for my Personal CDS were the students in my PPA, those with torn uniforms so I decided to provide uniforms for 200 students, organize a quiz competition with a grand prize of a Nokia phone and cash prizes for the second and third runner up. I can’t explain how the money was available but God provided everything, I was very reluctant to do it because I knew that Ekiti state would probably just clap for me and that would be the end. But my motivation was more than that. I was so excited from my heart when I saw the smiles on the faces of the students I gave the uniforms too. They really needed it, at the end of service year, during our POP, I was called out and given the NYSC Chaiman’s Award with the gift of handshake ???. My pictures were on the magazine though. I left with four different certicates ?. The next day, I carried my belongings and fled Ekiti. It was an awesome experience for me. I had something to learn at each point. I want to thank God again for making it a success for my journey to Portharcourt and Lagos almost everytime, there was no accident . The people I met from camp to my PPA, family house, CDS group,etc were awesome. Yassssss, I’m blessed. #EKITIKOPA #JESUS CORPER 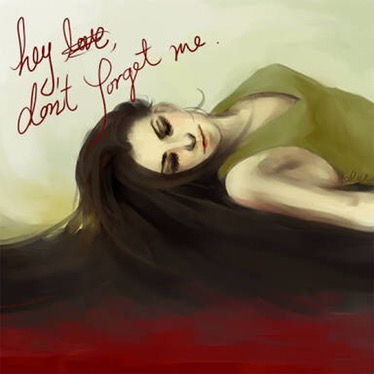 Don’t forget about me 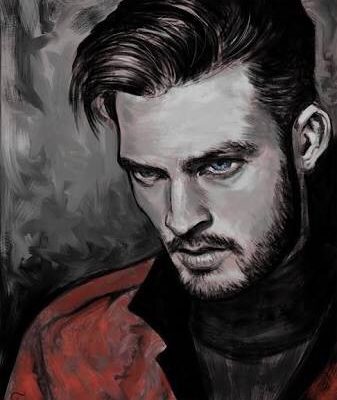