How To Be a Real and True Friend.

You might be a bad friend without even realizing it. We get so used to people that we become less conscious to the things we say to them or do around them. It could be a good thing or a bad thing. But have you ever wondered how the other person feels about this? Most of your friends won’t want to tell you that you’re hurting them or they don’t like your attitude towards certain things because they don’t want to cause a strain in the friendship. This article isn’t for you to look out for who is a bad friend to you. That would probably be later but this article is about you becoming a better friend to others without necessarily considering their flaws.

1. Make sure they are okay when you feel they’re down. This might not come easy because some people like to feel isolated when there is a problem but that shouldn’t get you irritated or upset. Show that you care and try your best to ease any situation they’re going through. Most people don’t forget good deed E.g ME. It makes them comfortable to talk to you the next time.

2. Love unconditionally because you’ve chosen to love, not because you just have a feeling to love. Like you’re pitying the person?

3. Keep in touch. Thank God most people have smart phones so it won’t be that difficult anymore because of social media. There’s Facebook, Twitter, Instagram, Emails, Text messages,etc. Try calling too, it might not be frequent but you shouldn’t be like a stranger to someone you call your friend when you finally hear from the person. Remind your friends that you think about them too.

4. Know when to provide useful help when issues come around. It could get annoying when you’re never serious and you might end up being a friend for just joke matters.

6. Understand and respect boundaries. Don’t always hang around 24/7. It could be tiring. Good friends aren’t pushy or get upset when they get an occasional no. They know how to pick up where they left off no matter how long since they last saw each other.

7. Keep your promises and be dependable.

8. Learn to apologize when wrong.

9. Be happy for them always. Tap into their success. Some friends are just low key haters. They can never encourage you, they can see your Instagram or Facebook picture and just scroll down just because they don’t want you to have that extra like but deep down they love your picture, or see your achievements/ what you do but they aren’t happy for you. Don’t be that friend.

10. Be honest always. It makes them trust you.

Proverbs 17:17 “A friend loveth at all times, and a brother is born for adversity.”

Proverbs 27:17 “Iron sharpeneth iron; so a man sharpeneth the countenance of his friend.”

Ecclesiastes 4:9-10 “Two are better than one; because they have a good reward for their labour. For if they fall, the one will lift up his fellow: but woe to him that is alone when He falleth; for He hath not another to help him up.”

1 Peter 4:8 “And above all things have fervent charity among yourselves: for charity shall cover the multitude of sins.” 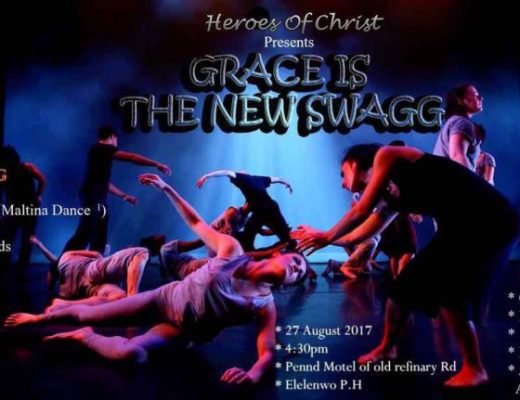 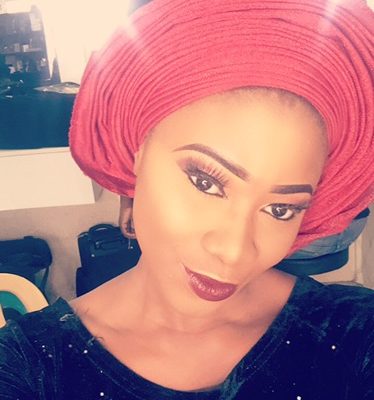 My makeover yesterday for my engagement party ? 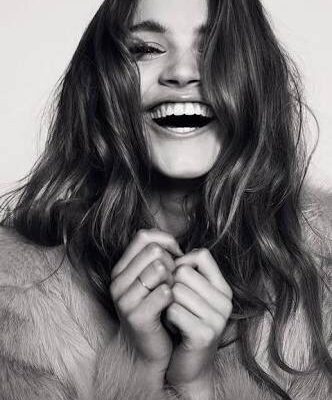