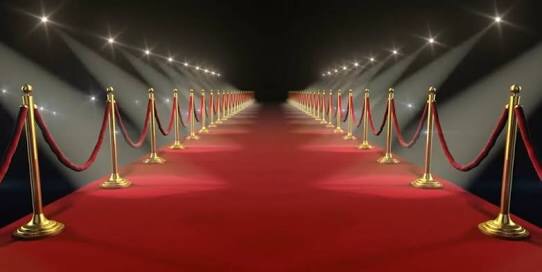 I’m sure most of us have had our moment of fame one way or the other. Whether is being a prefect or a school bully back in high school, being the president of a club or an association, known for saying the wrong things, fashionista, physically attractive, being too smart or known for a particular skill. Even though it was short lived at that moment you felt so important like you can actually add a whole lot of value and influence decisions. You get noticed, you have fans and become role models to people. Everyone is looking at you in 3D to pick out mistakes. You’ll get noticed not necessarily loved or appreciated. Fame is sweet but what next? How do you feel falling short of expectations or being in the public when all you want to do is just to hang out with friends in a place that isn’t so classy for the person you are valued be or when all your clothings are analyzed with price tags and the people you associate with are making headlines
A lot of people want influence as well as respect. People with money naturally have it. People that want influence now seek money first. Money most times leads to power. What people don’t realize is that the greater majority of the people they look up to had to gain the respect of their followers before they got wealthy. Stephen King, J.K Rowling didn’t start writing and earning millions/royalties in one day. Carl Berg, Larry Ellison didn’t wake up to the billions in their account. The Beatles didn’t earn so much when they started out. They built their relationship with locals and other bands in Liverpool.
A greater number of people that always dream about becoming rich, it’s likely they won’t become rich. True and sustaining riches follow influence and respect, not just to put a few currency notes in your pocket.
How do we go about getting influence?
1. Find something you enjoy can do with all your heart- if your don’t enjoy doing something, you won’t find the zeal to do it everyday. Someone that has that zeal will be the one who succeeds. Also you have to find a balance between your natural talents and passion.
2. Work diligently at it- You have to put in a lot of work into doing what you love in order for you to survive and stay longer at it. Smoothen our and practicing until it’s perfect. Practice everyday until it shows you’re ready.
3. Look for ways to share your work widely- Most times you might not get the pay you desire but as long as other people get to see your skills, it will help to build on that with no time. The internet makes it easier than ever. There’s YouTube, Facebook, Twitter, Instagram, Blogs. A lot of people are also doing the same thing. All you have to do is stand out and engage interested people as much as you can. People will find your work if you’re interesting.
4. Live your life in such a way that you don’t need riches- The less you spend, the more you don’t have to rely on what people tell you to do. That’s the freedom you need to actually throw yourself into something you and build influence and respect.
The truth is that when most people get this power, greed accompanies it often times. The list becomes insatiable. That’s why most politicians never want to give up when they taste power. Same with people that go close to people with power. It’s almost contagious because they feel respected knowing people with money and influence. Don’t forget at the end Fame, Money and Power is all vanity. Don’t get choked up with it. Yes it’s sweet but when you’re gone which can be anytime, what happens next?
Ecclesiastes 10:19 A feast is prepared for laughter, and wine makes life happy, and money is the answer for everything.
Hebrews 13:5 Keep your lives free from the love of money and be content with what you have, because God has said, “Never will I leave you; never will I forsake you.”

1Timothy 6:10 For the love of money is a root of all kinds of evil. Some people, eager for money, have wandered from the faith and pierced themselves with many griefs.
Proverbs 23:4-5 Do not wear yourself out to get rich; do not trust your own cleverness.Cast but a glance at riches, and they are gone, for they will surely sprout wings and fly off to the sky like an eagle.
Ecclesiastes 5:10 Whoever loves money never has enough; whoever loves wealth is never satisfied with their income. This too is meaningless.

1 Timothy 6:17-19 Instruct those who are rich in this present world not to be conceited or to fix their hope on the uncertainty of riches, but on God, who richly supplies us with all things to enjoy. Instruct them to do good, to be rich in good works, to be generous and ready to share, storing up for themselves the treasure of a good foundation for the future, so that they may take hold of that which is life indeed. 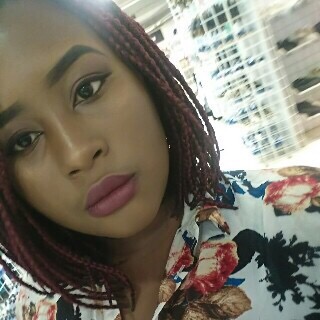 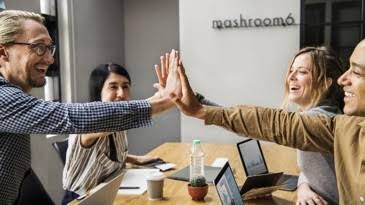 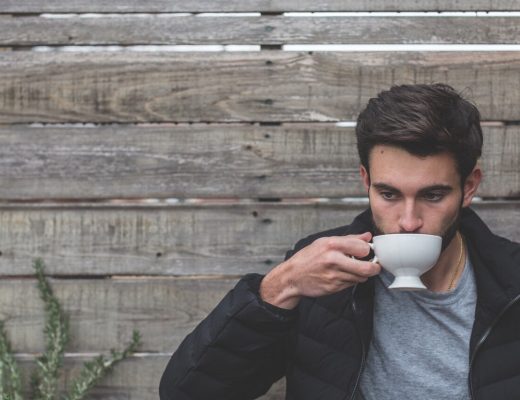