Okay I’m not reviewing Sidney Sheldon’s book with the same title. This isn’t Ashley, Toni or Alette being in one person. I don’t know how that Disociative Personality Disorder works or if it’s actually real, but sometimes I am convinced that I have four distinct personalities and I play it out unconsciously.

-First of all, there’s the very serious Aniekan that would literally see that everything goes as planned. She’s an economist and financial planner, strong willed, always aiming to be successful in everything. She doesn’t have time for unserious people, every conversation she makes is for personal development. This Aniekan is a bit shy, hardly talks except when necessary. She believes mediocrity will always bring excellence down to its level. She’s cool headed, she’s picky about her food, how people see her and their opinion of what they think about her. She always stresses herself to fix things and come up with the best solution for everything. She’s doesn’t like having fun because she sees it as a waste of time. She’s an avid reader. The last thing on her mind is having a relationship with someone that won’t lead to marriage. 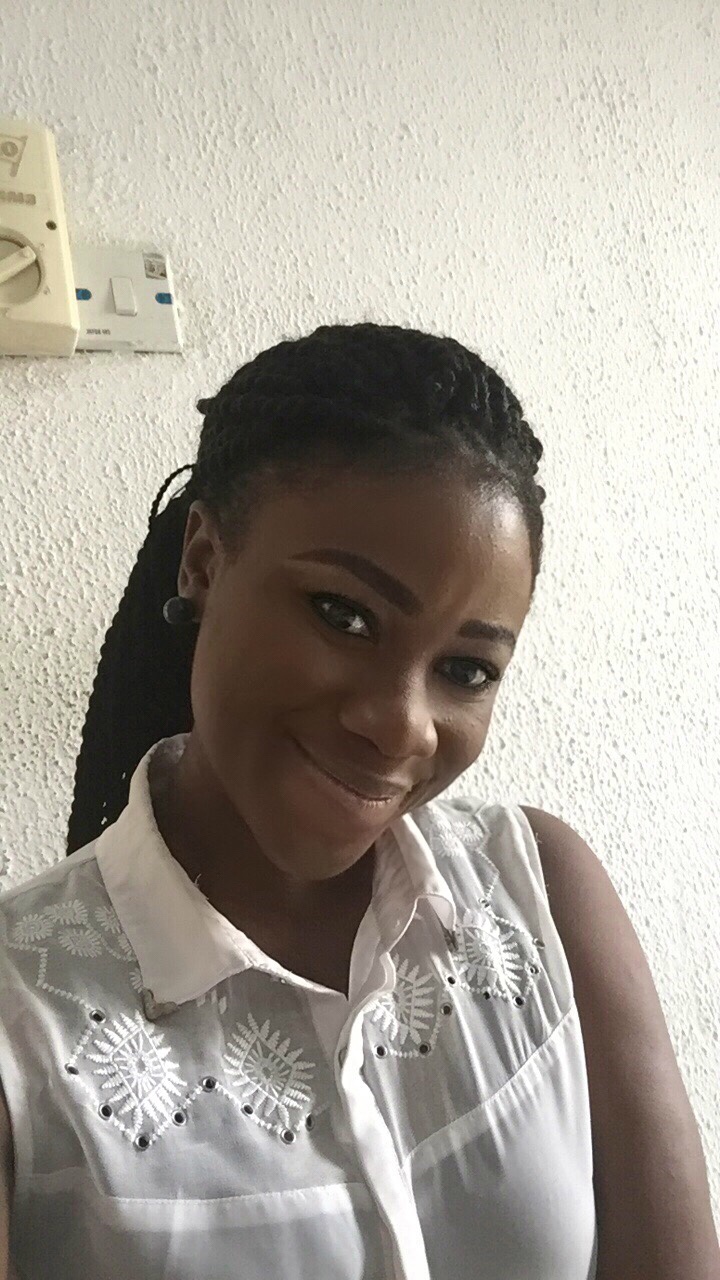 -There’s the spiritual Aniekan. This Aniekan tries so hard to be close to God. She doesn’t miss weekly activities and Sunday School. She meditates on the word of God, has a list of people she’s looking up to God for their Salvation and praying hard for them. She is active in a service group and has leadership positions in church. She has a lot of faith, always trying to make people the better version of theirselves and make them trust God for everything. She believes there is divine plan for everything and a reason for anything that happens. She prays for hours and fast for something good to happen. Her advice is always Biblical.

-There’s the very funny Aniekan. She gets sarcastic about everything. She has lots of friends (and bffs too) from all ethnic group and religion. She’s cool. You can talk to her about anything. Like literally anything. She loves art. Random abstract drawings, paintings, classical music, she loves writing, baking, drawing. This Aniekan is a hopeless romantic. She doesn’t care, she can eat sausage on the road while walking, wear unfitted clothes with scattered hair down the street. She spends so much money on pastries and fast food. She has no worry about work or school or her future partner. She says her mind about everything and doesn’t say it to please anyone. She’s very curious about everything. A bit annoying. She’s always leading girls hangout. She keeps in touch with the people she meets. She has an undeniable fashion sense. Acts like a thirteen year old. She’s sweet. 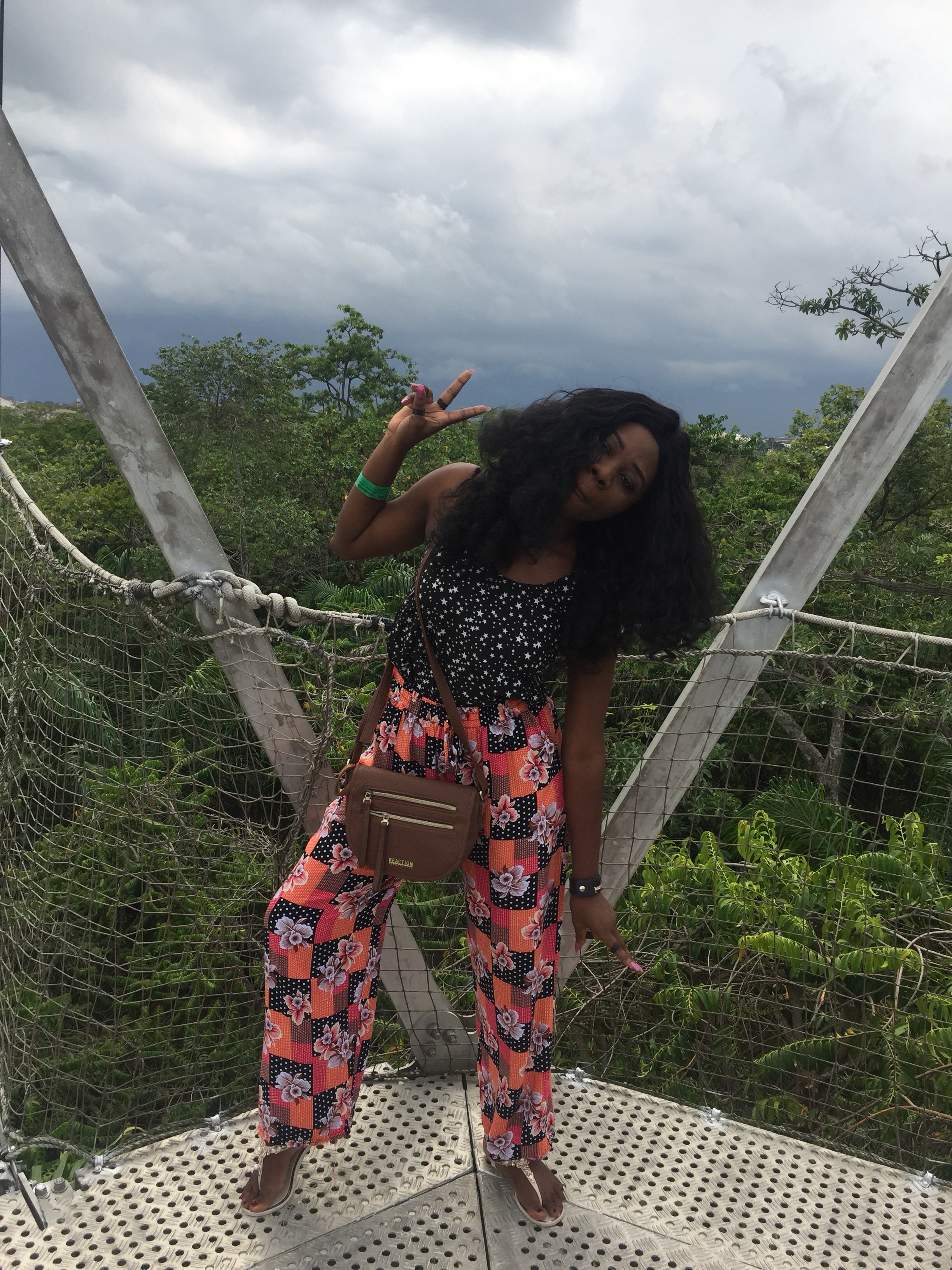 -The last Aniekan. This one is basically mean and evil. She’ll always repay bad and she won’t forget the past especially if she was hurt. It doesn’t matter if you were close to her. In seconds she can be your enemy. She’s bitchy. She’s quick to provocation even though she gets out of it fast. She can give silent treatment for a life time. She prefers to receive the apology first. You can call her proud but basically she doesn’t care. She argues a lot and gets very insultive in the process. This Aniekan hates everything even though she does it: work, school, swimming, etc. Her friends in this category give her the ultimate ginger to be strong headed. 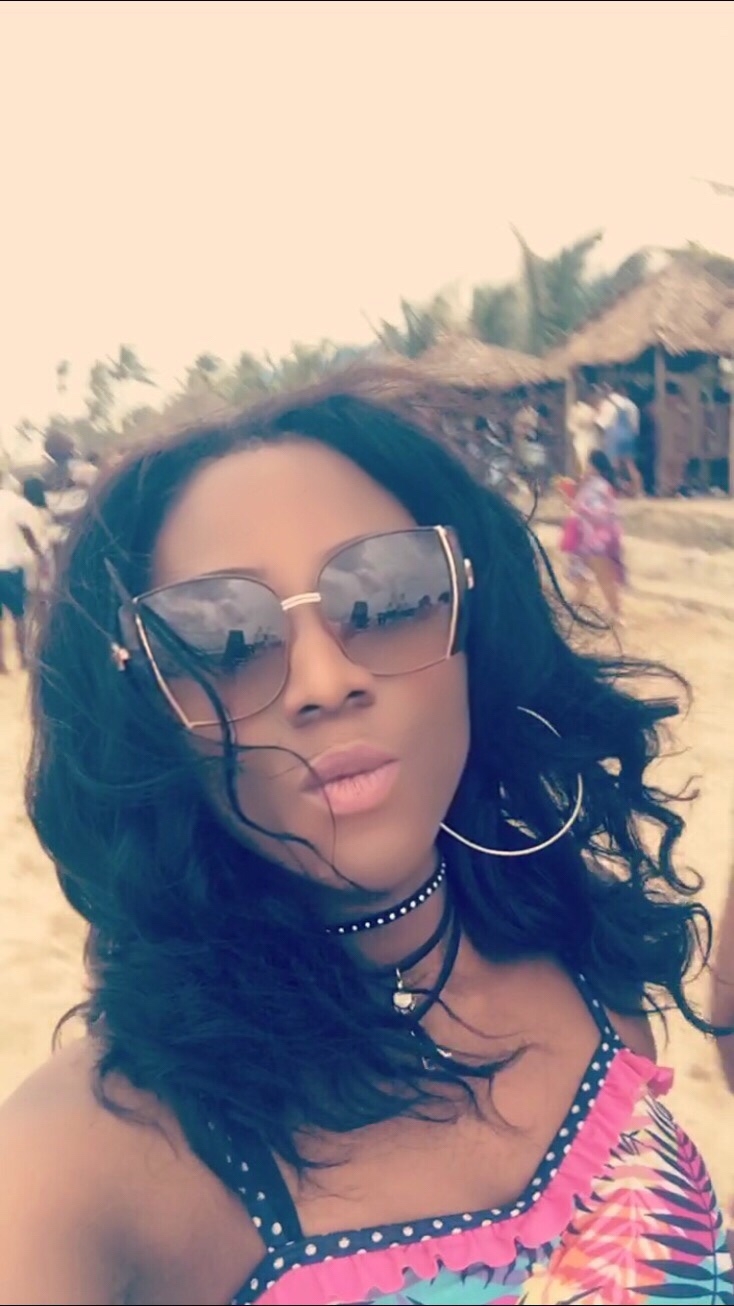 So which personality do you think is more reasonable and which one have you encountered personally? 🙂. Leave a comment. 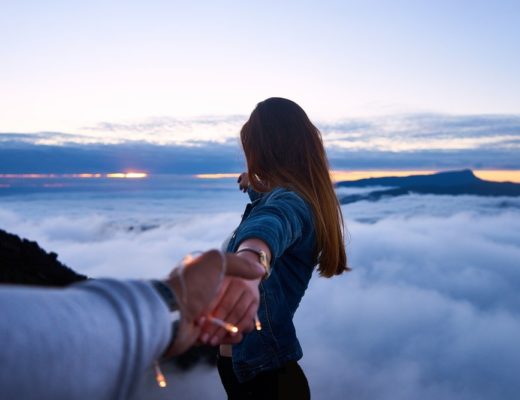 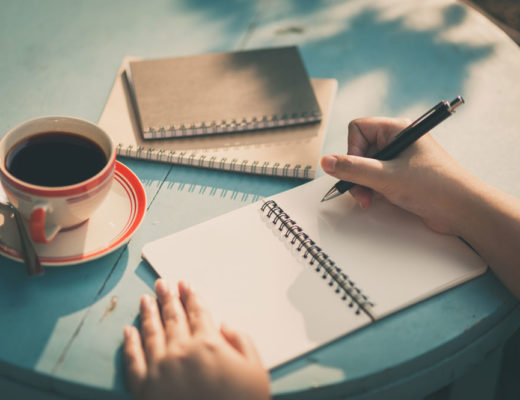 Tale of the lazy writer