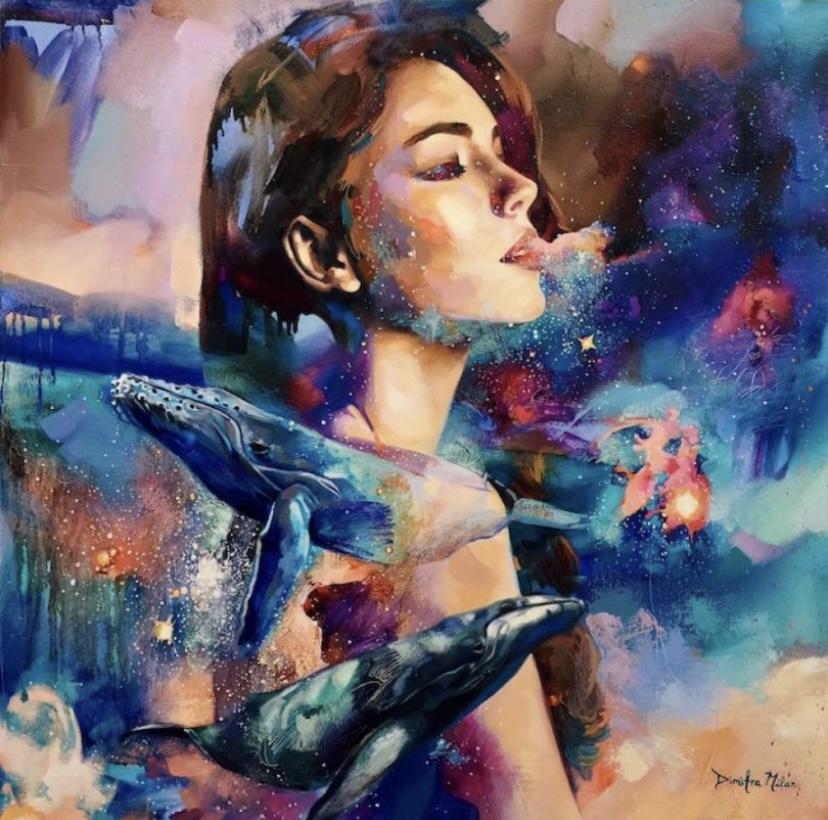 It started with a birthday wish. And a few questions. Tbh she didn’t even care about him that much. She just wanted to submit her project and get a good job. Hello hi conversations started turning into full fledged sentences. Why must it be her she wondered. Her life was totally fine without his presence. I’ve missed you 🙄🙄🙄 stfu. You’re in a relationship. She wasn’t buying any of that. Someone can’t breeze in and out of her life as he wanted. They got talking but she was serious with someone else. The messages and calls became frequent. She didn’t know what she was putting her self up for. She couldn’t just trust anything he had to say. She moved into an accommodation where every communication or chance of seeing was almost impossible. If her friends found out she was talking to him, she was going to be forever judged. She sneaked to answer his calls and reply his messages.

But how can you keep hiding someone that made you smile stupidly and laugh so loud even though he wasn’t even funny. She gradually stopped talking to other people unknowingly and channeled her energy into him. He came over to the house one day. It was winter, it was weird. Her friends had mixed feelings. They cautioned her about knowing what she wanted and what she was doing. She acted like she didn’t care about the outcome even though she was scared of being hurt. She kept wondering if she was the second option or the better option. It was confusing. She backed off a bit. Christmas made her realize a lot of things and she wasn’t ready to go down that path of being unsure anymore.

New year came with mental resolutions what to tolerate and what not to. She wanted to put herself first and wasn’t ready for any kind of relationship drama. How did it go for her? Bad I guess because she spent her time talking to him inasmuch as she avoided seeing him. When it got serious, she decided to allow things go smoothly without trying to play god. She wasn’t going to overthink about the fate of what was happening. It was real. Everyone knew at this point. Most of her days were spent with him. To her, he was worth every time she gave him. It didn’t make sense to her but most importantly, she was happy. She knew she was completely involved when she changed his name on her contact to an endearing name with heart emojis. She had fallen stoopeedly. The only thing left was that she couldn’t bring herself to define what was going on. Were they best friends? Dating? Lovers? I guess I’ll never know but one thing was for sure, that was the stepping stone for another heartbreak. Do good things really last? I don’t know what love means to different people. Maybe being starry eyed counted as love. Maybe she’s in love. Maybe she’s infatuated? Maybe she’s being played. I guess we’d never know for sure but I’m now certain her heart isn’t made of stone. Well at this juncture, live and let live. 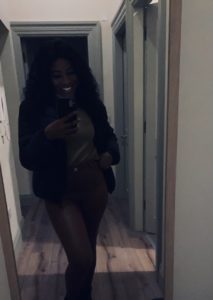 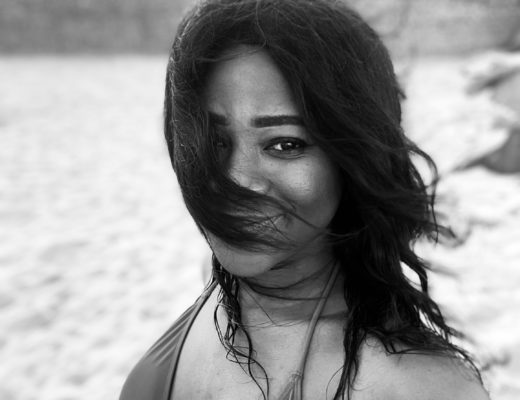 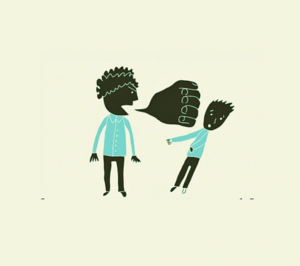 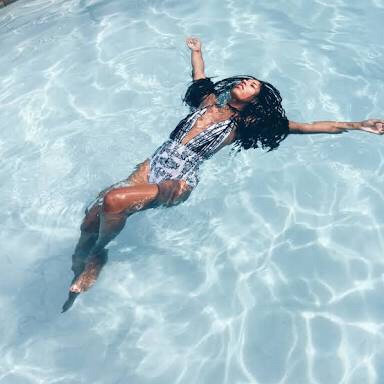