Don’t Be Young And Old At The Same Time 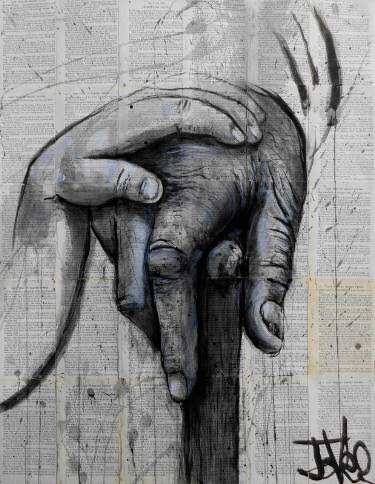 Dean was a middle-aged, married Englishman – one of the many foreign friends I met through Facebook, way before the Yahoo Boys started scaring them all away. We became friends primarily because we supported the same football club, Manchester United, and we spoke over the phone a few times. On my 18th birthday, Dean called me and said: “Happy birthday! Make sure you enjoy it now you’re young… Because when you’re older, you won’t be so excited about getting older”.

Normally, I didn’t take comments like that seriously. They’d go in through one ear and right out the other, skillfully avoiding contact with my brain. But this time, it stuck. “…when you’re older, you won’t be so excited about getting older“. When the call ended, I went to take a shower & freshen up for bed. And as I did that, I thought about what Dean had said. “But isn’t growing older supposed to be fun?”, I thought.

As a kid, I used to look forward to growing up. And when I say growing up, I mean growing up real fast. Like, being 40 years old in 1 week (patience has never been my forte lol)! Then I’d be able to beat up all the older kids who used to bully me (the rat bastards!). I’d be able to make my own money, move to my own house, drive my own car and of course impregnate beautiful women ( I thought having sex would always lead to pregnancy). I couldn’t wait to grow. I couldn’t wait to be mature – gee, I was already pretending to be mature!

But Dean’s comment on my 18th birthday changed my entire perception of youth. I began to think, “What’s the point of growing old too quickly when it means you’re getting closer to death?”

“What’s the point of acting like an old, responsible man, when you’re actually just a kid?”

“What’s the point of running through the beautiful art gallery of youth without looking at the paintings?

Rushing through your youth is just like buying a television and leaving it off. Or only putting on the TV to watch the announcement of the Nigerian presidential election results (don’t know which is a bigger waste of life lol).

Grow, yes. Mature, yes. At a reasonable pace. But by all means, revel in your youth. Take selfies, go dancing, hang out with friends, travel, etc. Because as you get older, your chances of doing those things will diminish, either due to your dwindling energy levels or an overload of responsibilities.

When you get old, you’ll look back say “When I was young…..”. But if you didn’t enjoy your youth and you let it pass you by, what stories would you tell your kids and grand kids? Don’t be like those parents who only lie to their kids about how they always came first in their class, when in fact, they always came last. Or how they went to Burkina Faso and Panya to fight in wars that never existed.

In the words of Chad Sugg, “Enjoy your youth. You’ll never be younger than you are at this moment”. 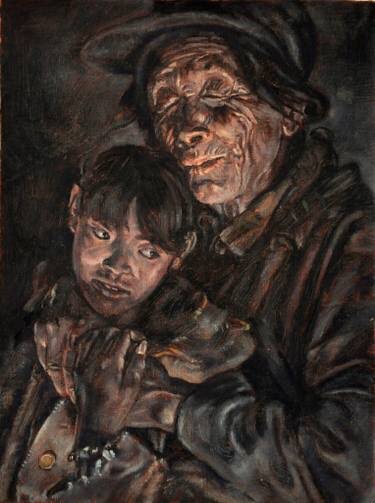 How much more can I be grateful? 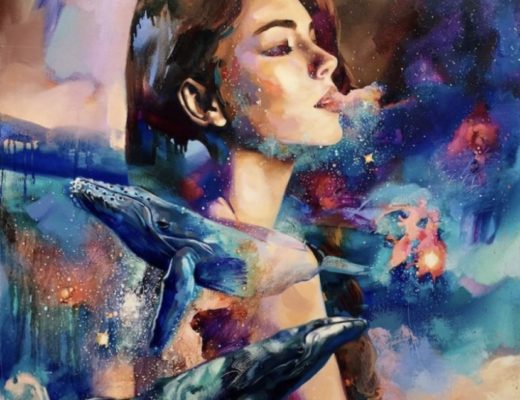 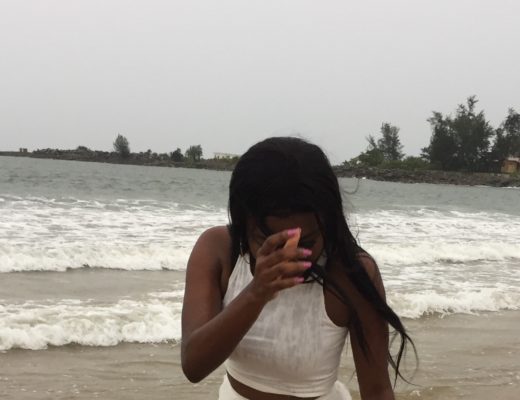